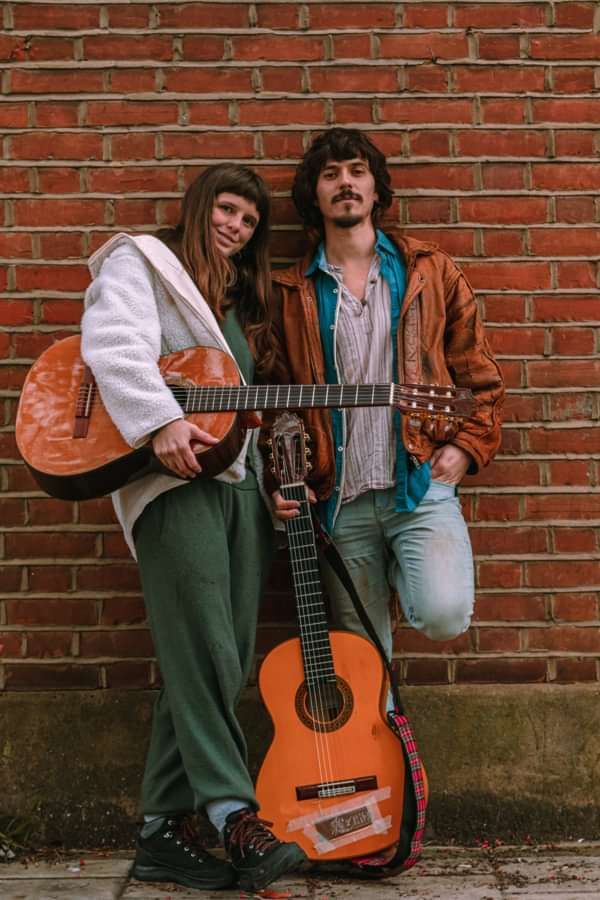 After spending the summer touring around Europe, Zurito is back to his motherland: London. Zurito's story echoes through the Thames River in South West London where they started their musical collaboration. Zurito's unique sound blends Spanish Guitar flamenco-influenced original music with Rumba/Gypsy grooves and touches of Latin and Caribbean ingredients through their basslines. From traditional gypsy spanish songs to interesting original composition inspired by their many travels, Zurito's performance will take you on the many roads of Europe with them. An emotion-stirring pain killer that you will want to try again and again.