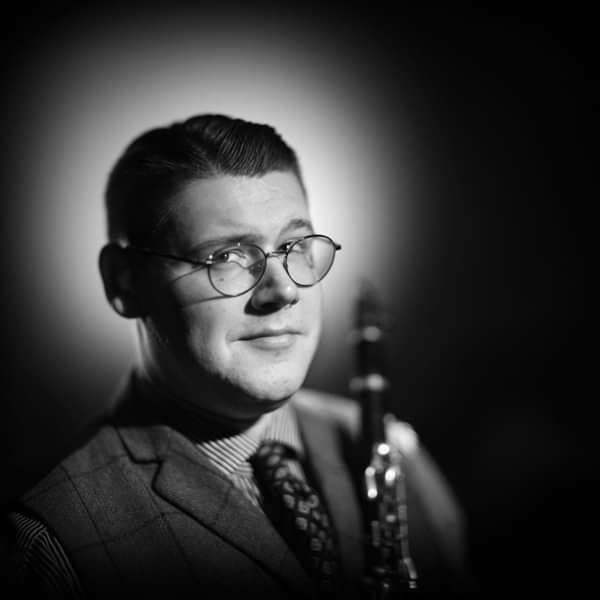 Jack Calloway and selected members of his world renown Parlophonians dance orchestra bring a specialised set and outfit to London for an evening of hot jazz and dance music from the 1920’s and 1930’s. Jack, an internationally renown bandleader, has appeared throughout Europe and on the east and west coasts of America as a premier purveyor of hot jazz and syncopation - appearing with the biggest names on the international scene such as: Tatiana Eva-Marie, Gordon Webster, Vince Giordano, Juraj Bartos, Terry Waldo, Mike Davis, Jon-Erik Kellso, Gunhild Carling, Graham Dalby and many more!

Find out more at www.parlophonians.com