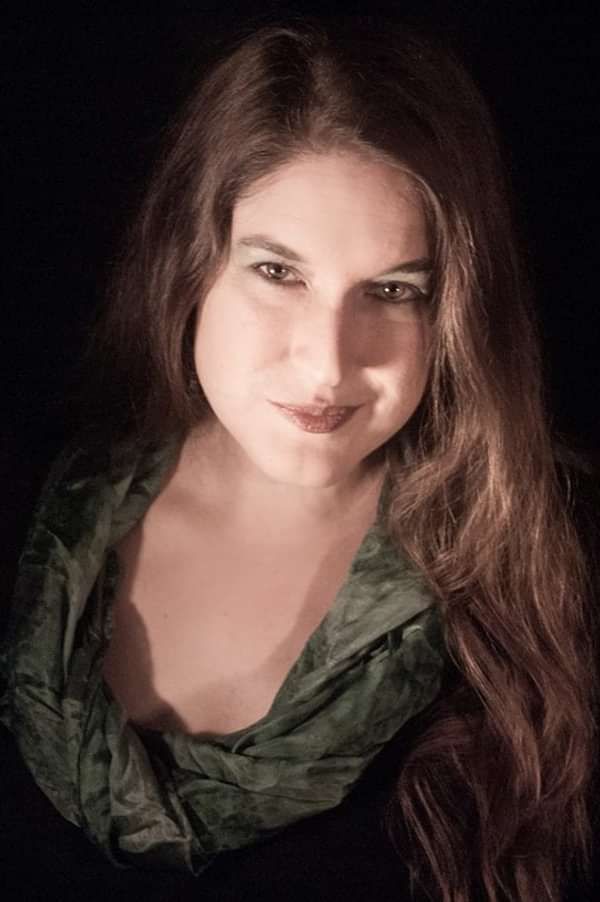 Jessica Lee Morgan is a whole-hearted singer songwriter who doesn’t beat around the bush. She’s been raised on rock and folk by legendary parents (Mary Hopkin and Tony Visconti) and writes songs that reflect her upbringing and life in the real world. As happy in a tiny club or a large theatre, she performs live with her acoustic guitar, percussion strapped to her army boots, and partner Christian Thomas on bass.

Jessica has played around the world in various ways and means. She has recently supported The Blow Monkeys, Steve Norman of Spandau Ballet and Mark Morriss of The Bluetones, and sang at the Royal Festival Hall as a guest of Ralph McTell, on whose new album she sings with her mother, Mary Hopkin.

She sings and plays sax and 12-string guitar in Holy Holy, a Bowie supergroup, with her father, Tony Visconti, Woody Woodmansey (Spiders from Mars) and Glenn Gregory (Heaven 17) and has just played at The Roundhouse in London to celebrate 50 years to the day since David Bowie played there with Tony.

Her fourth album is currently in the works and Jessica releases her albums on her own labels along with her mother's.